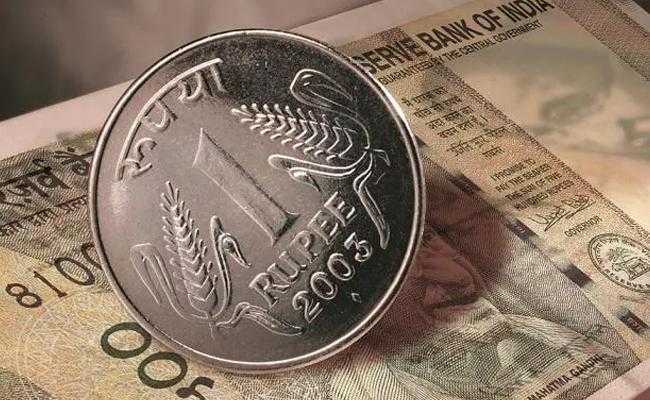 The rupee, which has hit multiple lows so far this calendar year, is down just 6.51% against the dollar so far in 2022, compared with a drop of around 7.5% in Australian dollars, a drop of 8.59% in the South African rand and a Slip of 19.79 percent in Japanese yen. This is how much the rupee has fallen against the US dollar against other world currencies:

The Pakistani rupee saw a significant drop of 23.77% in 2022 through September 14, while the Japanese yen fell 19.79%, the British pound fell 14.92% and the South Korean won plunged 14, 53%. The euro, which recently dipped below one dollar, has seen a total drop of around 12.15 percent in the current calendar year so far; the Chinese renminbi has decreased by 8.72 percent; the South African rand has fallen 8.59 percent; and the Australian dollar has fallen 7.5 percent, according to data from Bloomberg.

The Indian rupee has fallen by around 6.51 percent in the current year to September 14, which is the lowest among the major currencies given here. The rupee was at 73.77 against one US dollar on January 12 this year, which has now decreased to 79.47 against one dollar on Wednesday (Sep 14). The Indian rupee in August had hit a record low of 80.15 against the US dollar.

The decline in the Indian Rupee this year has been due to continued outflows of foreign investment, rising crude oil prices, the US Federal Reserve’s tight monetary policy and the overall strength of the dollar. This was compounded by global uncertainties stemming from a geopolitical crisis due to the war between Russia and Ukraine.

On Tuesday (Sep 13), Chief Economic Adviser V Anantha Nageswaran said India is not defending the rupee and the Reserve Bank of India is taking steps to ensure the rupee’s movement is gradual and in line with market trends. Nageswaran added that the rupee is managed in a way that reflects the fundamentals of the economy.

“India is not defending the rupee… I don’t think the Indian fundamentals are such that we need to defend the rupee. The rupee can take care of itself,” she said at an event here.

“The Indian rupee remained under pressure (on Wednesday) amid a broad-based dollar gain after much-anticipated US inflation data came in higher than expected,” said Dilip Parmar, research analyst at HDFC. Securities.

The dollar advanced well after the rate market began pricing in a full percentage point gain at next week’s FOMC meeting. “However, the recovery in domestic equities and corporate dollar supply gave the rupee support after a weak open,” Parmar said, adding that in the short term, spot USD-INR is expected to trade lower. the range from 79.65 to 78.70.

Between October 2021 and June 2022, they sold a whopping amount of Rs 2.46 lakh crore on the Indian stock markets, putting huge pressure on the rupee and weakening it significantly. However, there is a clear trend reversal in FPI (foreign portfolio investment) flows from July, when foreign investors became buyers in India after nine consecutive months of massive net outflows.

Overseas investors have pumped about Rs 5.6 billion into domestic stock markets so far this month due to expected growth in consumer spending over the festive season and better macroeconomic fundamentals compared to other emerging markets. This comes after a staggering net investment of Rs 51.2 billion in August and almost Rs 5 billion in July, data from depositories showed.